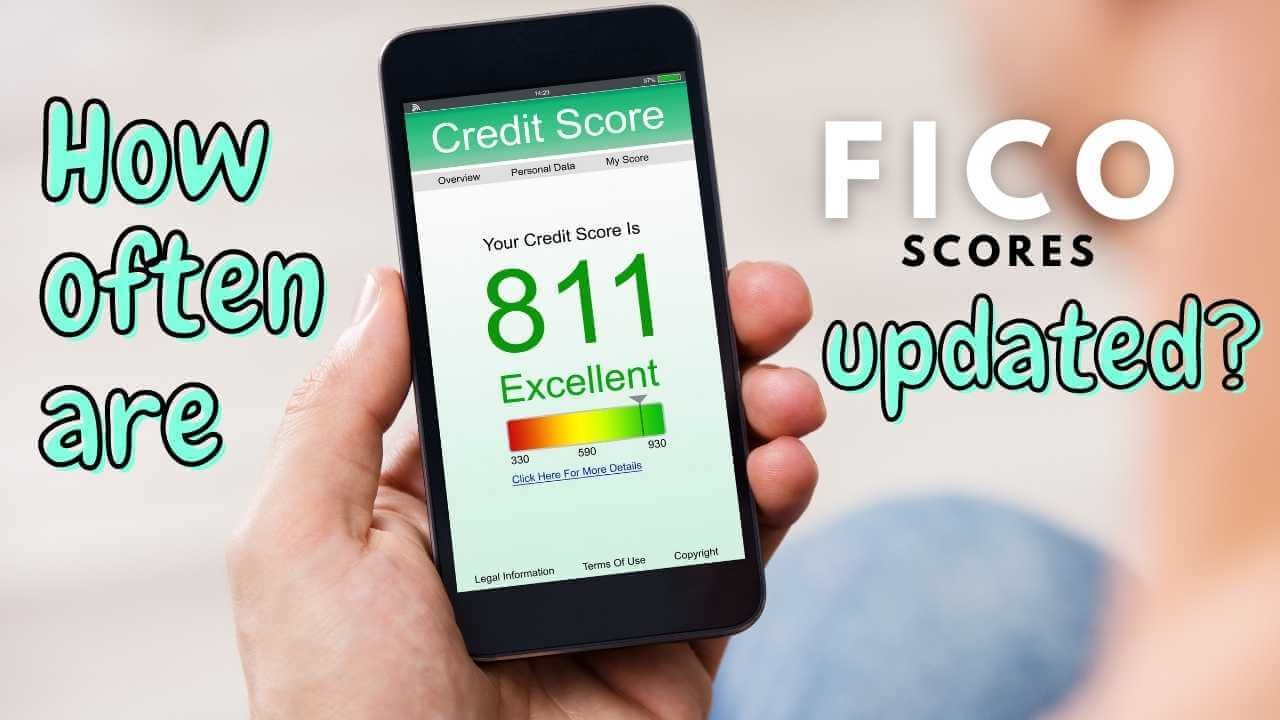 You’ve been planning to do a major purchase for a while now and like the financially responsible person that you are you made sure that no rock is left unturned in your credit situation, in order to maximize your savings for the big purchase that the entire family or just you could enjoy. Now that you’ve done all the heavy lifting with your credit report, be it on the disputing inaccurate information aspect, or just by playing with the revolving credit usage optimization ratio of your credit cards, at some point, you start to wonder how, when, and where can I see the results. There’s that need within ourselves to know where we stand so that more or less we could tell if we’ve done enough, or must we need to do some more. With this article, I will be discussing the nitty-gritty about FICO scores and how often it is updated.

How often are FICO scores updated?

FICO scores are numerical derivatives of all the items reported on your credit report. When the items on your report change or get updated, your scores instantly change too. The items on your report are usually updated based on the billing cycles of each account, which varies from one company to another. Also, you need to remember that companies are not obligated to report or update your information with the credit bureaus, they’re just doing it for the health of the consumer finance industry as a whole. There are cases where it takes a while for it to update on your report, if that happens, and an updated score is critical, you would need to call your finance company and request for an account update letter with their letterhead on it and direct contact number so that you could do a rapid rescore. If you’re not familiar with what a rapid rescore is, go ahead and ask your realtor or mortgage officer about it. I’m 99.9% certain that they’ll know because their industry uses that tool a lot to get clients approved for loans. If not, you could always find out about it in this article, because I’ll be discussing about it too.

What is a FICO score?

A FICO score is a numerical representation of your creditworthiness that is mainly used by consumer finance companies to decide on what annual interest rates they should offer you. It’s the gold standard in the industry when it comes to assessing consumer risks. The score and model is owned by the Fair Isaacs Corporation. According to data, FICO 90% score is used in more than 90% of the credit decisions made in the USA, that’s a very sizable chunk of the market and one could argue that it’s a monopoly, but that’s going to be a discussion for another day or article. Although the 3 main credit bureaus came up with their own scoring formula too (mainly for marketing value), the FICO model is still the most trusted in the industry.

“Your FICO score has increased” pic.twitter.com/Og33PsavJD

What is a good FICO score?

A 670 FiCO and above is considered a good score by lenders. The score ranges from 300-850, and most credit scores fall between 600 and 750. In America, according to Experian, 67% of the population have a good FICO score or better. Below are breakdowns of the score ranges and their impact on the consumer.

16% of the American population falls under this bracket. With this credit score, consumers are required to pay a fee or deposit because of the high-risk factor. In some cases, credit applicants may not be approved at all by the lender’s credit risk modeling algorithm. This is very evident when you apply for a credit card online. Usually, it says processing if you have average credit, but with this credit bracket, it just goes straight to denial right away.

17% of the American population falls under this rating category. Consumers with credit scores in this range are considered subprime borrowers. If you still remember the housing crisis of 2008, we got into that mess because the mortgage industry was focusing too much on borrowers that are in this bracket. They would give them a liar loan to buy a house, repackage it into a security through wall st, then sell it off to the rest of the world. There was a big demand for it worldwide so they kept doing it until it collapsed because their securitization method was wrong all along.

21% of the American population falls under this rating category. Data shows that only 8% of applicants in this score range are likely to become seriously delinquent in the future.

25% of the American population falls under this rating category. Consumers with credit scores under this bracket are likely to receive better than average rates from lenders.

21% of the American population falls under this rating category. Credit applicants with scores in this range are at the top of the list for the best rates from lenders.

Is FICO score the same as Credit Score?

What day of the month does your credit score update?

How long does it take for a credit score to update after paying off debt?

The update would solely be dependent on your creditor if they’d decide to report it, but they should report it at the end of your billing cycle every month. Typically, financing companies start reporting the update 3 days after the end of the billing cycle, but it could be more than that. As with collection companies you need to be a little bit proactive if you’re in a hurry. You need to ask them for a letter with their letterhead and contact information on it where it says that you already paid the debt in full. Once you already have that you could do a rapid rescore and see results within 7 days.

How to update credit reports quickly?

The only option you have with this is a rapid rescore if you need to update it within 7 days. So what is exactly a rapid rescore? Well, it’s a term used in the mortgage industry where your loan officer submits proof to the credit bureaus( Experian, Trans Union, and Equifax) on the changes that are not yet reflected in your report so that they could recalculate your fico scores instantly. This occurrence is highly prevalent in the mortgage industry because there are requirements that lenders are asking for them to approve you for a loan at a rate that you want. Although the mortgage industry uses this a lot, this technique is applicable to different real-world scenarios.

For more questions about this topic email me here: 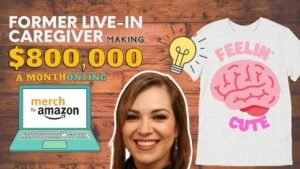 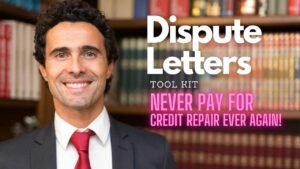 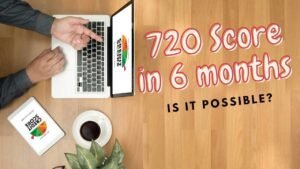 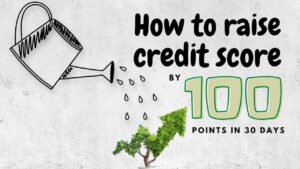 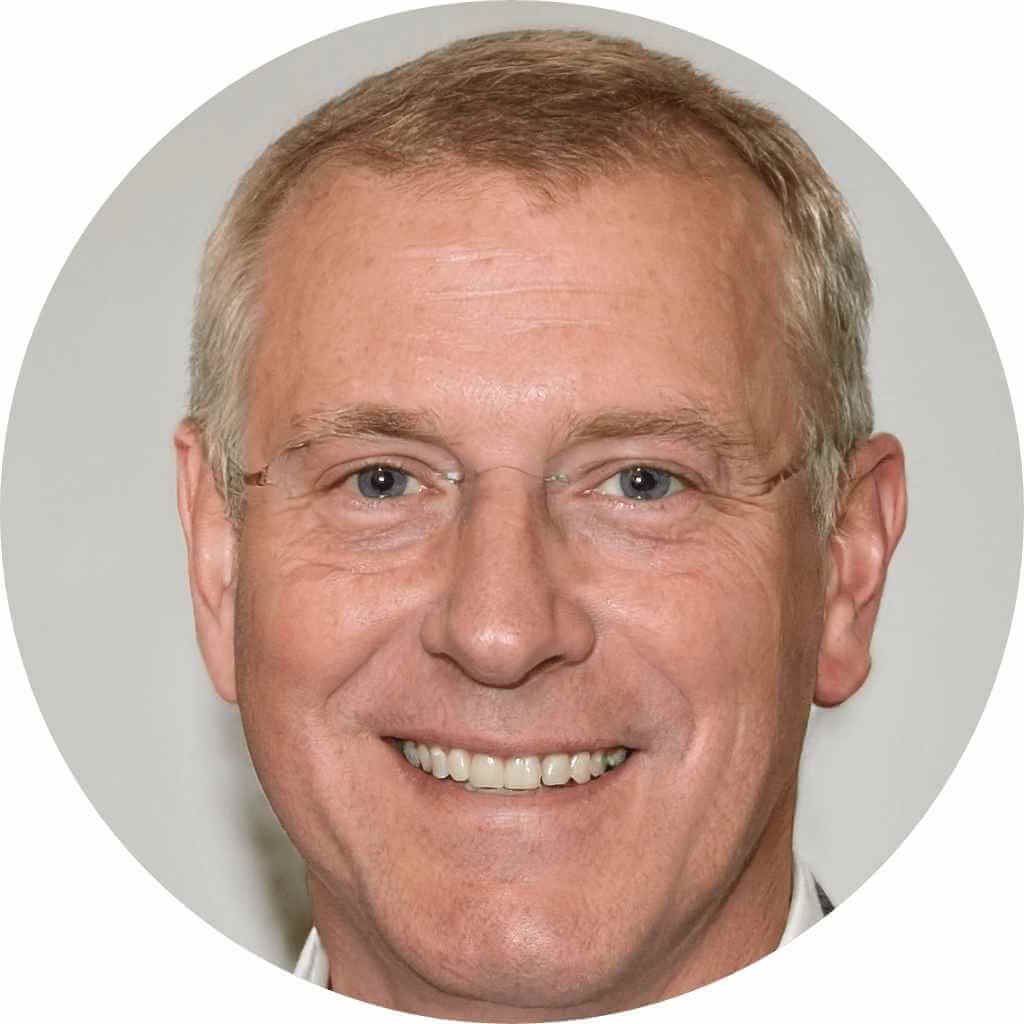 Hi! I’m Nicholas Ratner. I’m a retired credit consultant and funding expert now enjoying the travel lifestyle with my wife. I was in the industry from 1995 to 2011, and I frequently update myself with different rule changes that could be game-changing in the credit, loans, and funding industry. As much as I would like to help people again in terms of consulting and funding, I’m enjoying my schedule free lifestyle too much. I feel that this blog would be a perfect compromise for me to help different people with their credit and funding predicaments without taking too much of my physical time. Read More